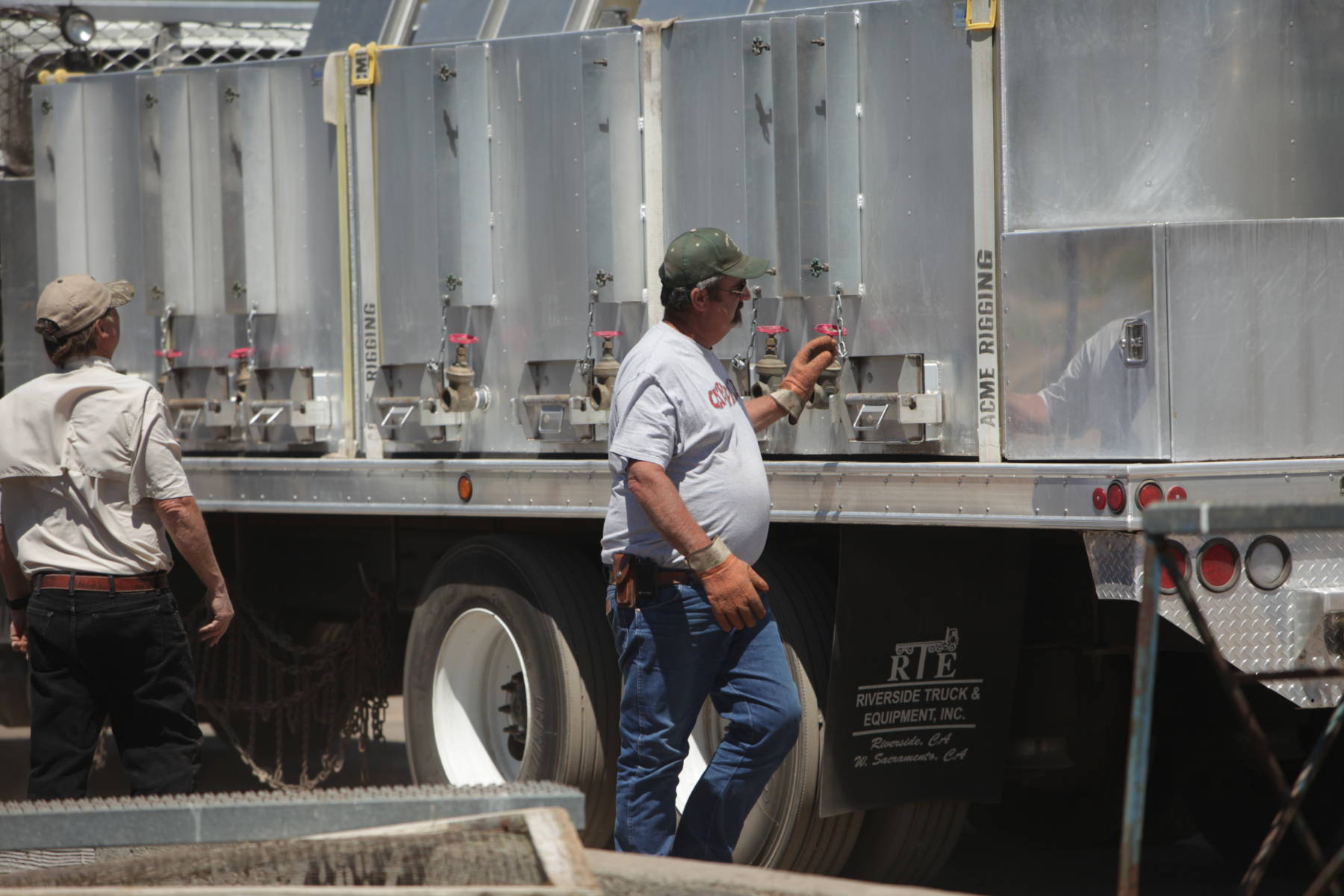 Red Bluff, California, U.S.A.-based Mt. Lassen California Steelhead and Trout has announced a partnership with Aquacraft Brand Portfolio to enhance the company’s market presence as it plans to make a push into the seafood market.

Founded in 1949, Mt. Lassen farms both steelhead and trout in the foothills of the mountain that gave the company its name in Northern California, using freshwater springs as a water source. The company sources all its broodstock internally, and its CEO and co-owner, Phil Mackey, has 50 years of experience in selective breeding for the fish – which are raised in earthen raceways and ponds.

“We have been raising trout and steelhead in California since 1949,” Mackey said in a release. “Our unique attributes: Mt Lassen’s volcanic, mineral-rich soil, the crystal clear, high velocity mountain springs combined with superior breeding techniques, has resulted in the strongest, most-muscular trout possible.”

Now, the company is on the cusp of bringing those trout to a new market, and at the same time, it’s on the verge of opening a new on-site processing facility.

“We primarily cut our teeth in the recreational fishing market,” Mt. Lassen President Katie Harris – who is also Mackey’s daughter – told SeafoodSource. “We really wanted to diversify, basically, and really sell into the seafood market.”

The recreational business has served the company well for decades, but is not without its drawbacks, Harris said.

“The main issue with recreational fishing for trout is it’s seasonal. We’re really busy in the winter, and we have nothing, or very little, in terms of sales in the summer months,” she said. “If I could be selling fish year-round, we could actually raise more fish.”

The obvious solution to selling more fish is finding new markets for it. Aquacraft President David Mergle told SeafoodSource that that’s where his company comes into play via the partnership.

Mergle approached Mt. Lassen with a proposal after some of his other customers mentioned the company and he became interested in the operation.

“Every time I talked to someone, they just really had great things to say, so I thought it would be interesting to see where they’re at in their process,” he said.

The timing was good for Mt. Lassen, as Harris said the company had been interested in moving to new markets, but wanted to find someone with the expertise rather than diving in on its own.

“We’re really good at raising trout, and I feel like we need to stay in our lane on that,” Harris said. “We want to stick with what we’re good at, and partner with someone else that’s really good at what they do.”

As discussions evolved, it became clear that both parties could benefit from something other than the typical supplier-client model.

“We started to realize this could be more than just the typical supplier-customer sort of relationship, we could create a partnership,” Mergle said.

Now, through that partnership, Mt. Lassen is preparing to bring its trout to market as a brand. Part of that process, Harris said, has been developing its own processing plant in order to ensure the product’s quality.

“We’re raising this fish for years and it could get ruined in three days if the processor doesn’t take care of it,” she said. “We just have to control our own fate and quality.”

Quality, both Harris and Mergle said, will remain central to the brand, as while the history and setting of Mt. Lassen makes for good stories, it’s the product that matters in the end.

“We could tell all the greatest stories in the world, but what we’re really excited about is showing more customers this superior fish that they’ve spent years perfecting,” Mergle said.

Harris said her father’s 50 years of breeding and raising fish have led to a superior product – something that will be clear when it is brought to market.

“All I have to do is shut up and you just look and see the water quality, the fish, and the environment these fish are raised in,” Harris said. “It always comes back to the fish, that’s what all of this is about.”

The company is currently examining multiple distributors to decide on one to use. The on-site processing plant is ready and waiting for a final set of permits, and Mergle said brand marketing strategies will be employed to promote the product. Initially, he said, the target market will be in the Northern Californian area.

“We’ll start there and see where customer demand takes us,” Mergle said.